Shihan Takashi Hasegawa is a 5th-degree black belt with almost 40 years of experience in Kyokushin karate. He has trained in Kyokushin’s Tochinan Branch and Headquarters Tokyo as well as the Burbank Branch in California, USA.

Shihan Hasegawa was born in Urawa, Saitama, Japan. His martial arts training began at the age of nine when he started learning Kendo. After six years of Kendo study, he became very interested in Kyokushin when he saw Kyokushin fighter’s rigorous training methods and their amazing technique. As a result, he began his Kyokushin career, which has lasted until this day.

Shihan Hasegawa also studied Kenpo while attending Wako University in Japan for his Bachelor’s degree in economics. He has earned a black belt only after four years of training. He came to Los Angeles in 1989 and continued his Kyokushin Karate training in the Burbank branch, under the North Los Angeles Branch Chief Shihan Brian Bastien. At the same time, Shihan Hasegawa got his MBA.

In 2015, Shihan Hasegawa moved to a new dojo right in the heart of Japan Town, on Sawtelle.

In 2019, three of his students were selected for The 12th World Open Karate Tournament as U.S. representatives. 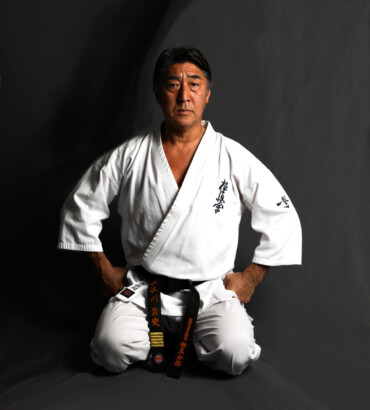 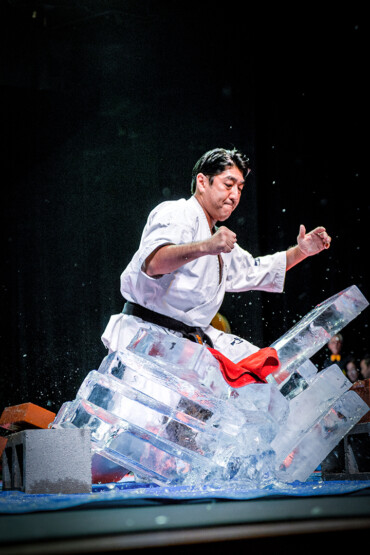 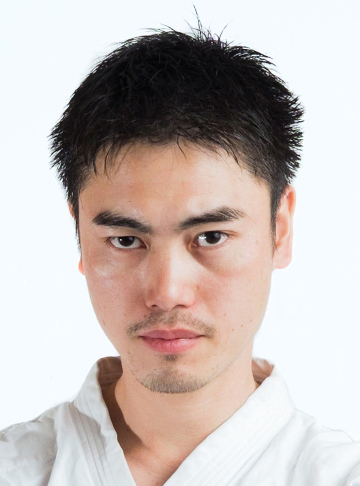 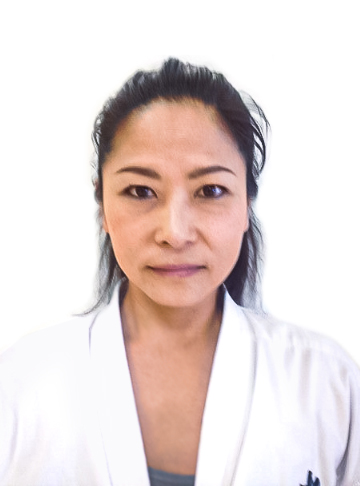 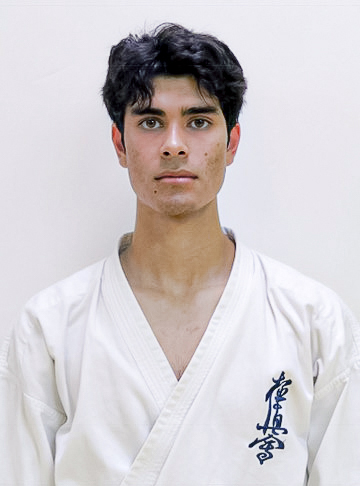 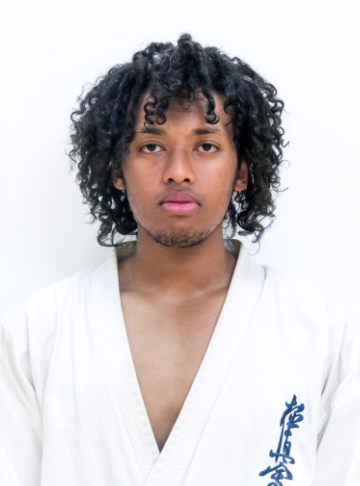 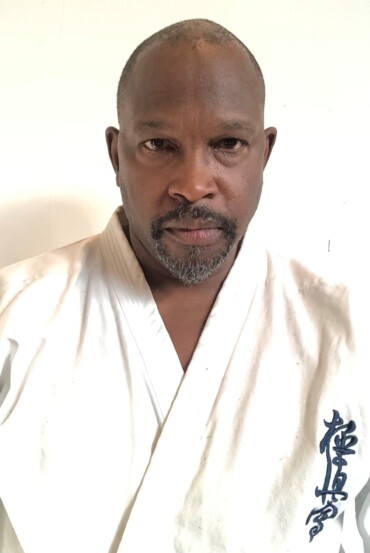 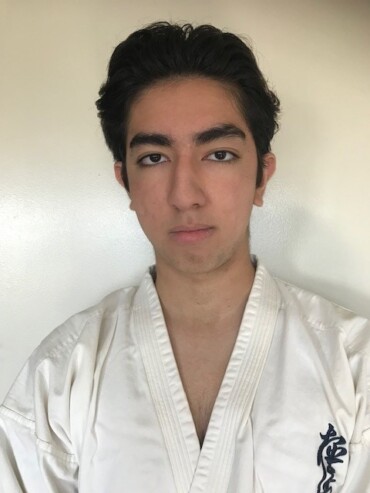 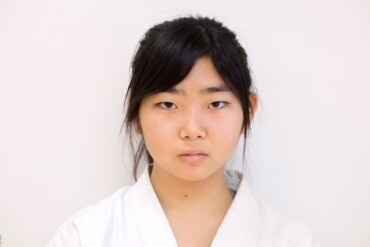 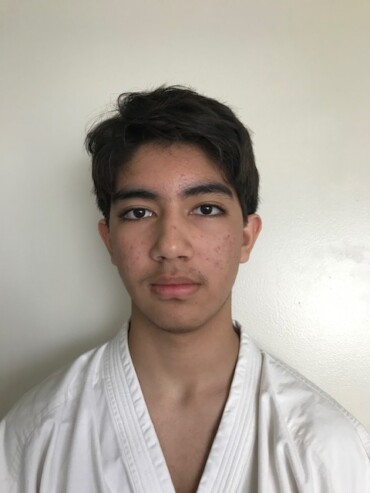 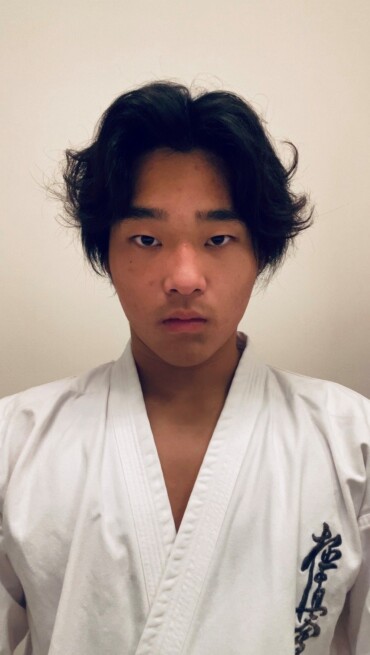